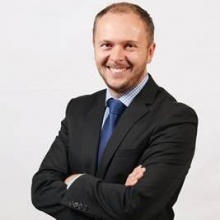 Konstantin is a linguist by university degree, with MBA in General Management received in 2009.
He is fluent in English and German, speaks conversational French. He resides in Moscow with his spouse and 2 kids.