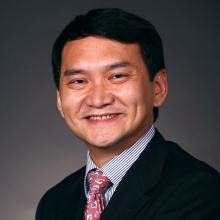 He started his career as a journalist in a major Chinese IT publication, and became chief editor. He later moved into PR, and has worked with clients like Landrover, Shell, Johnson & Johnson, DuPond, Cisco and Lenovo on areas such as strategy consulting, media relations, CSR and crisis management.