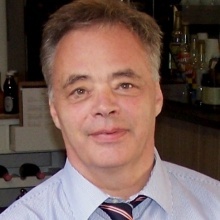 Between 1993 and 1996 Gábor was deputy MD and head of financial and corporate communications at STAR PR/Worldcom Hungary. In 1991 he helped to set up the Public Relations Department of the Budapest Stock Exchange, serving as marketing adviser from 1992 to 1993.

As a committed environmentalist and active marine sports enthusiast, Gábor is an active supporter of the Blue World Institute of Marine Research and Conservation on Croatia’s Adriatic Sea coast, and has been conducting CSR activities for Blue World for over a decade.