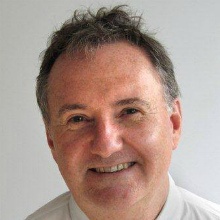 Tim has over 20 years’ experience managing international projects in the field of culture in over 45 countries across the globe, including all the Eastern Partnership countries. Tim is a former BBC World Service editor has developed drama and mass media and capacity building programmes in former Soviet Union countries since 1992.

For the last seven years he has evaluated large multi-country programmes for the Eurasia Foundation, DFID, EU, and SIDA, through his own consultancy.

As pro-bono Chair of the UK National Commission to UNESCO he oversees the provision of policy advice to the four UK governments on international standards and conventions.

Tim is a fluent Russian and German speaker.