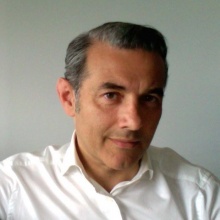 Michael Wurmser has founded Aston Berkeley Shields International UK. Back in the years 2002-2005 he was mandated by various governments in Europe as well as in Asia for the settlement of their sovereign debts with its affiliate corporation CC&C in Zurich which was founded by Wurmser in 1997 and which was fully owned by Mr. Wurmser. From 2005 onwards until present he was mandated by and closely cooperating with various governmental linked and corporate entities in the Energy Sector as well as in the Natural Resources sector on various projects.He holds a degree of the Swiss Business School in Zurich and has obtained a degree in The Wharton School, University of Pennsylvania.